Picture by Elena Dudina Many thanks to the artist! 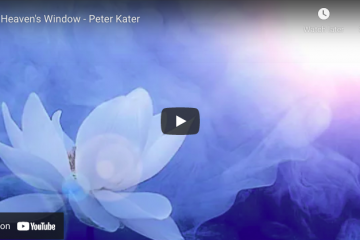 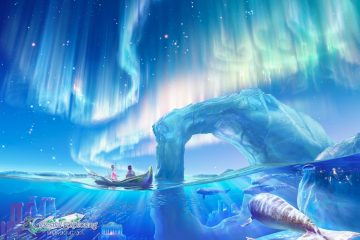 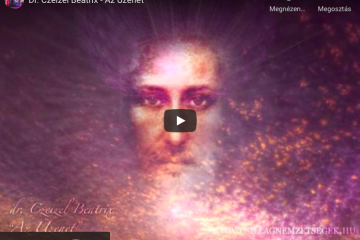