This year, these stellar influences are reaching humanity in a completely different global environment because of the heavily loaded energy field of the collective fear-field generated by the pandemia, and now we have to face and witness a war situation again that burdens the vision of our future, so it may never have been so important to be able to separate the real, internal content and the externally generated content, fears and other emotional waves. Also, there is a great need to be able to maintain our inner harmony and, of course, our health by keeping our faith and inner strength.

So let’s face this period not with fear but with the determined power of the Lightwarriors with the courage of our heart! 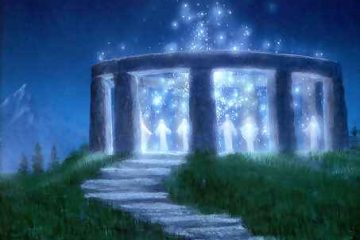 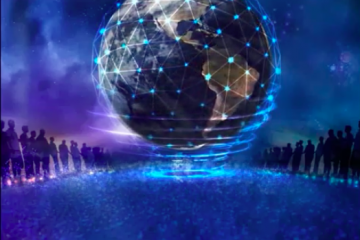 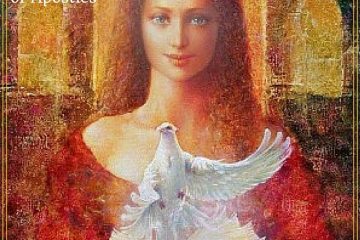