We would like to call your attention to a very interesting stellar influence coming from the pathway of the Stellar Nation of the Unicorns, transmitting its messages to us through the Sun Gate between 20 and 24 July. This effect comes from Alpha Monocerotis, which is the star that represents the foot of the heavenly unicorn of the constellation Monoceros. Symbolically, it seems to express that “I leave my home behind, I get off the back of my mystical unicorn and leave this pathway of service behind” – thus it reflects a certain rebellion.

The appearance of Delta Monocerotis in our Antares Code chart – which we described in our stellar message on 10 July – carries the news that according to our life plan, we can expect the meeting and completion with our other half, our true soulmate in this current incarnation, even after many lifetimes spent in solitude and constant search.

“The projection of Alpha Monocerotis however, reflects a hidden and painful message that the soul with the unicorn codes had once stepped out of the service of creating connections, helping relations to be born; so from the obligation of always being the mediator for others in meeting their other halves. S/he had become tired of creating for others all the time and of building the bridge for them towards the beautiful catharsis of the soul when the Divine unity is regained by the completion. Instead, s/he wanted to experience the mystery of the sacred relationship him or herself.

For these people, there can be a very strong urge for this in this lifetime. Everything is motivated by the search for their original soul-mate, to regain the Divine Union, even after thousands of disappointments and having been left alone so many times. But at the same time, along the cycles of repentance and due to the sense of guilt, these souls create deep pain and the experiences of waiting in vain for themselves. The reason of these are that they had once rejected the Divine mission they had as a Unicorn soul serving on Delta Monocerotis in helping others to find their completing other halves and so they no longer wanted to serve only the Divine Dream and Plan, but they wanted to create their own dreams along their selfishness to experience the precious treasures of the sacred relationship – which is so understandable anyway. …

Therefore we have to say that regretfully the Alpha Mononcerotis can explain one’s failures and recurring disappointments and deficiencies in the area of relationships and also why they have such a stinging and ever so aching desire for the final completion, the sacral union!

They had once thrown themselves off the stellar bridge of their destiny for the joy of love and intimacy, choosing the adventures of the unknown depths, so they can now feel that it would be their one and only chance if this miracle finally came true, because they know that without it, there is no other way they could return to their heavenly home again.

The paradox of their lives can be though that while they experience failure after failure during their own search, they can often be the link and messenger of others. It can happen that they introduce two people to each other who will turn out to be “the ones” to each other. It can also occur that they do not even notice that upon their presence in certain situations, relationships can be born or cured. We can see by now that the reason for all these actually lies in the program of these people’s repentance cycles – meaning they try to correct their previous step by continuing the same mission during their earthly lives as what they had once had in their heavenly home on Delta Monocerotis.

This is why they can feel such a deep pain with the feeling “why can’t I do it then? I can help others so well but I can’t create for myself and I cannot find my partner.”

We know that this is all due to the cycles of repentance, but if they manage to realize the mystery of Redemption, with the help of the keys to the “Redemption Cycles” and by discharging the sense of guilt, then after so many thousands of years this cycle of pain will finally dissolve and they will be awaited by such a miraculous experience of fulfillment that will bring them the most important and most deeply desired things”. (See in our book called “The Heavenly and Earthly Keys to the Mystery of Redemption”)

We hope that we’ve been able to help those affected by this question and those whose Antares Codes includes Alpha Monocerotis.

Picture by Christabelle L. Amort. Thanks to the Artist! 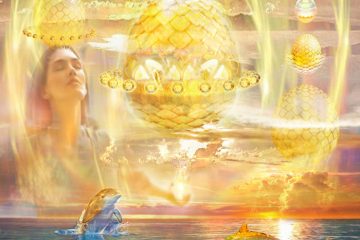 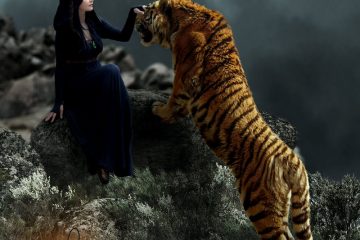 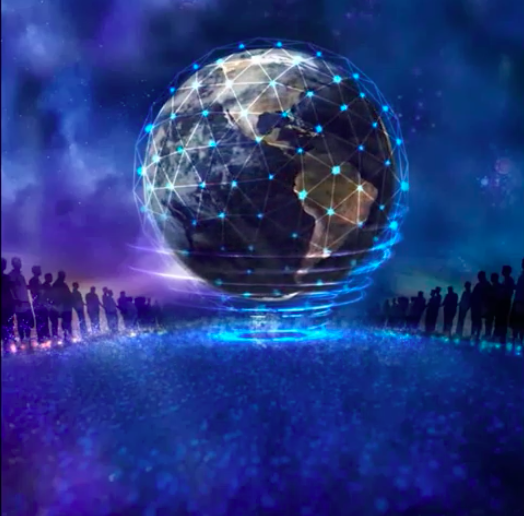