Image by Celine Grandidier. Many thanks to the artist! 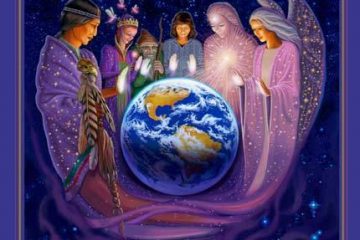 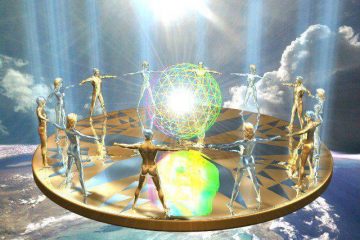 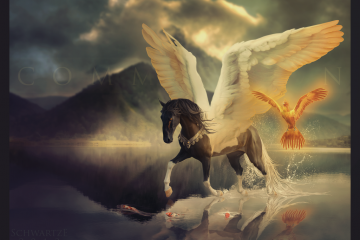