Image by Christian Riese Lassen, many thanks to the artist! 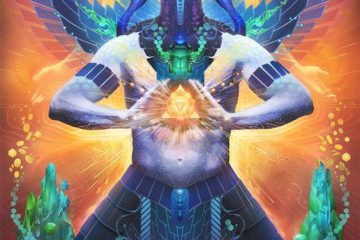 We will be reached by the influence of the rays of two more stars from the constellation Boötes, the main celestial location of the initiation into the Melchizedek Consciousness, during their journey with the Sun. Read more… 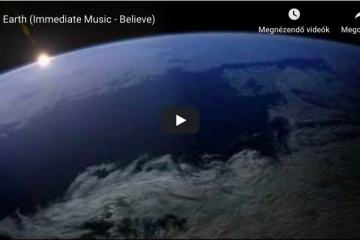 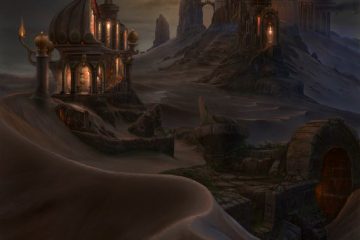 We would like to warn you about an unpleasant influence that calls for our awareness again, namely that our pole star – Polaris – comes into an exact conjunction with the Sun between 18 and 23 Read more…