If this star is included in one’s ©Antares-code, it means that “the person can be sensitive to the energies of the approaching death, s/he can often foresee it in a dream that a gate of death is opened in his or her environment or even at a place that is completely unknown to him or her and someone is called away. In fact, s/he could wake up from his or her dream to the fact that a lot of people die in that moment in a catastrophe, earthquake, war, terrorist attack etc. somewhere in the world. It is not easy to handle these premonitions or visions, which can raise great tension and anxiety in that person, but after these, s/he may be aware that one of his or her soul particles often participates in the guiding through of such groups of souls and that is why s/he can perceive these events so sensitively.”

Image by Christian Riese Lassen, many thanks to the artist! 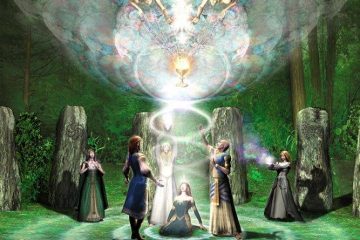 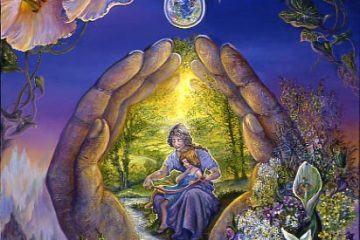