In the following days, from 7 to 11 December, our Sun will come into alignment with another star of the stellar nation of the Dragons again, which could touch certain inner contents and memories in those who find this quality familiar:

“ The Alpha star of the Hercules constellation, Rasalgethi.

In Greek mythology, Hercules/Heracles is the hero and great warrior who was given twelve labors by Eurystheus, the king of Mycenae. One of these was the defeating of his neighboring dragon, so in the celestial picture, Hercules is leaning on his right knee, while his left foot is placed on the head of the dragon. During the completion of these twelve tasks, the warrior is awaited by almost continuous trials and challenges, which explain the meaning of this stellar ray as well. As Rasalgethi is the location of the trials during the dragon warriors’ pathway.

This means that when a student who walks the pathway of the warriors has already gone through an initiation in the previously detailed stellar worlds of the virtues of the warrior, then s/he is reached by the stellar ray of Rasalgethi after each station, for his or her newly acquired skill to be put to test.

If the stellar ray of Rasalgethi projects into your chart, inside yourself, you may be struggling against such a constant feeling that attaining things is never easy for you. When you reach something either on the worldly or on the spiritual level and you just start to let yourself enjoy the success, the severe and imperative situation of a trial appears in your life immediately. And so it seems that you are forced to turn everything into some very real and stable inner value.

You might almost feel jealous for the ones living in your environment, who seem to get everything in life much easier, while you always have to burn through the challenge of a trial almost at the gate of success, in order to really attain the joy, the glory or the inner power related to that.

If you are such a person – and if you are able to accept your fate -, then after some time you get used to these trials and you almost prepare for them, knowing that there is great work behind all your accomplishments;  but this can give you an incredibly powerful and real inner strength, security and orientation.” (Stellar Nations – Soul Families, Volume I, page 249)

We have to emphasize again that the people with warrior codes but with a less developed consciousness and less matured understanding of the Law of Creation can experience increased anger and aggression due to their frustration, dissatisfaction, jealousy and needs. Therefore we must attend with an even greater alertness to the directions and outcomes of the personal and global conflicts that unfold in our environment during these days. …

Image by peroni68.deviantart.com many thanks to the artist! 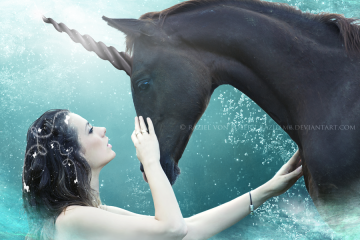 A very special stellar influence prevails in the following days, the ethereal effect of the alignment of the Alpha Sagittae and the Sun, from 19 to 23 January. This small constellation lies near the Dolphinus Read more… 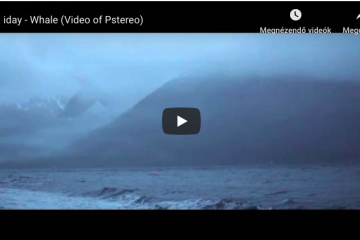